When you live in West Valley City, you have access to the best entertainment in your own backyard — without fighting traffic to get there! 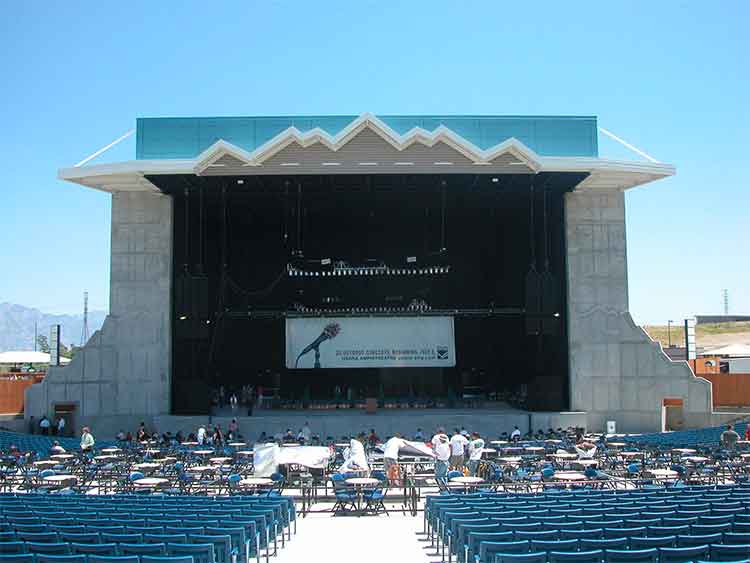 As the most diverse city in the state, West Valley City celebrates with a rich variety of festivals, concerts, sports, public art, cultural programming and theater. Whether your ideal weekend means watching the puck hit the ice, strolling a gallery, or rocking out at a concert, West Valley City is the place for you. Our venues are world-class hosting some of the biggest names.

Our entertainment also takes to the streets with our unique festivals. Each colorful festival celebrates cultural inclusiveness and the diversity of the area.

With some of the most diverse food on Earth, the Wasatch International Food Festival spotlights restaurants that specialize in locally sourced ingredients, haute cuisine, and delicious street food. Rich and diverse menus are dished up with a side of music and fun.

West Valley City’s 10,000-seat Maverik Center is home to the Utah Grizzlies — a professional hockey team in the ECHL, the premier “AA'' NHL-affiliated hockey league. The Maverik Center itself acquired international exposure as the host venue for the ice hockey championships at the 2002 Olympic Winter Games. 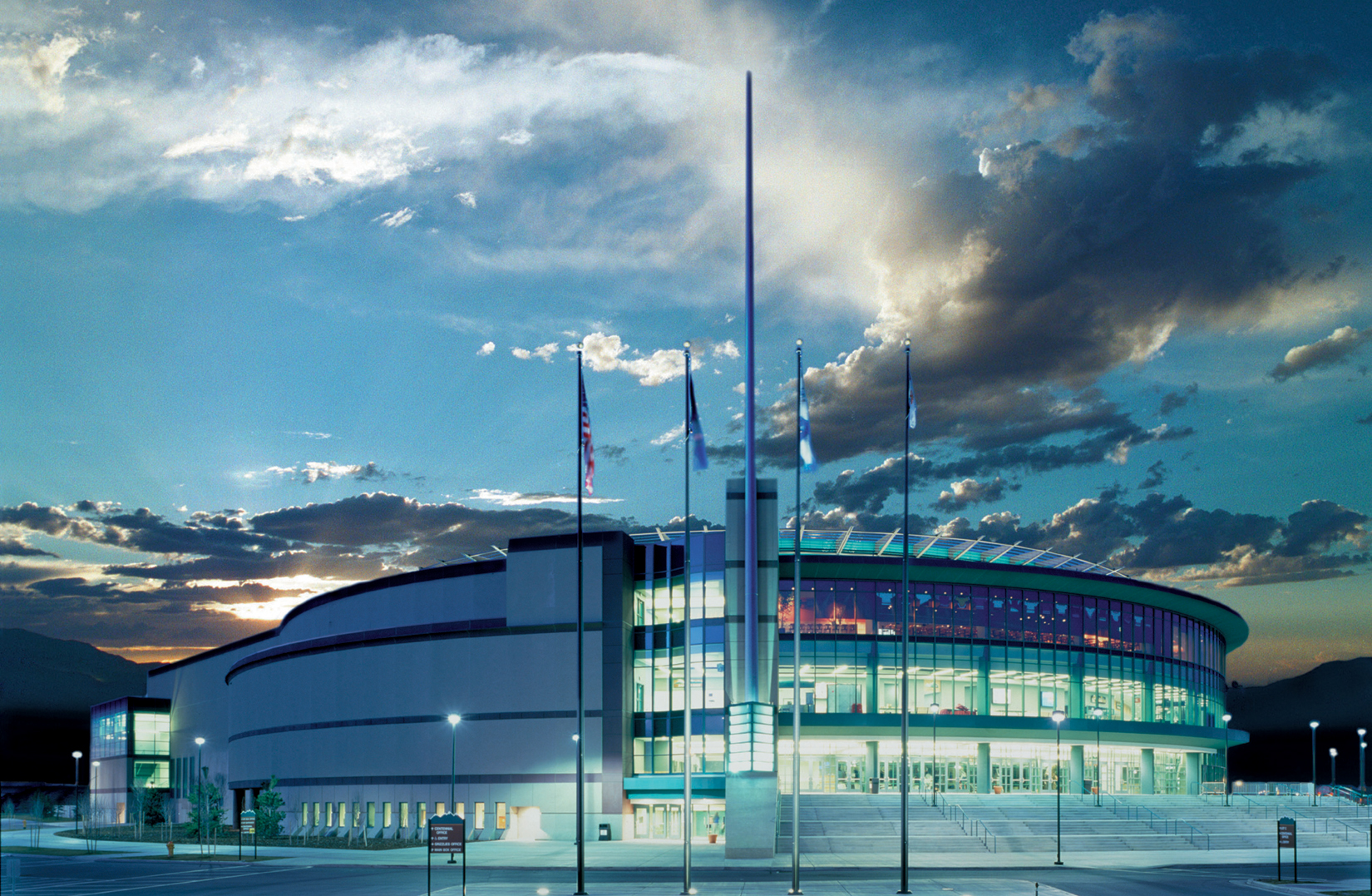 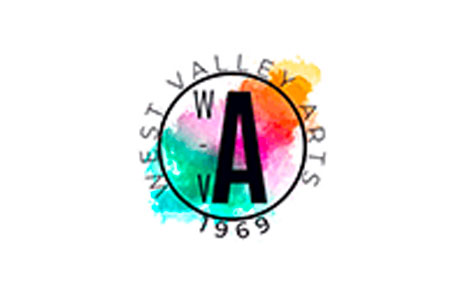 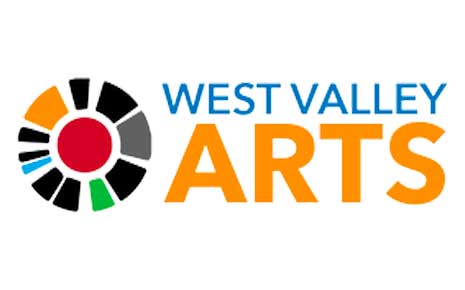 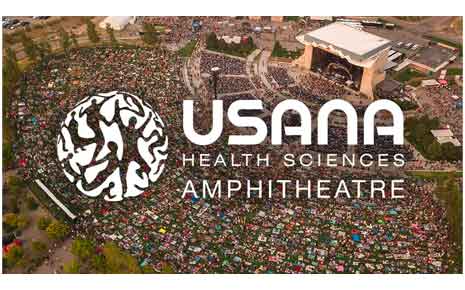 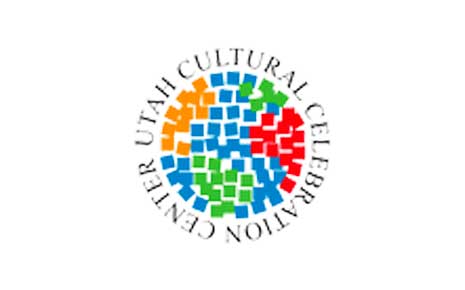 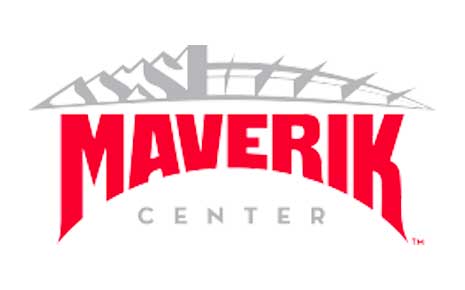