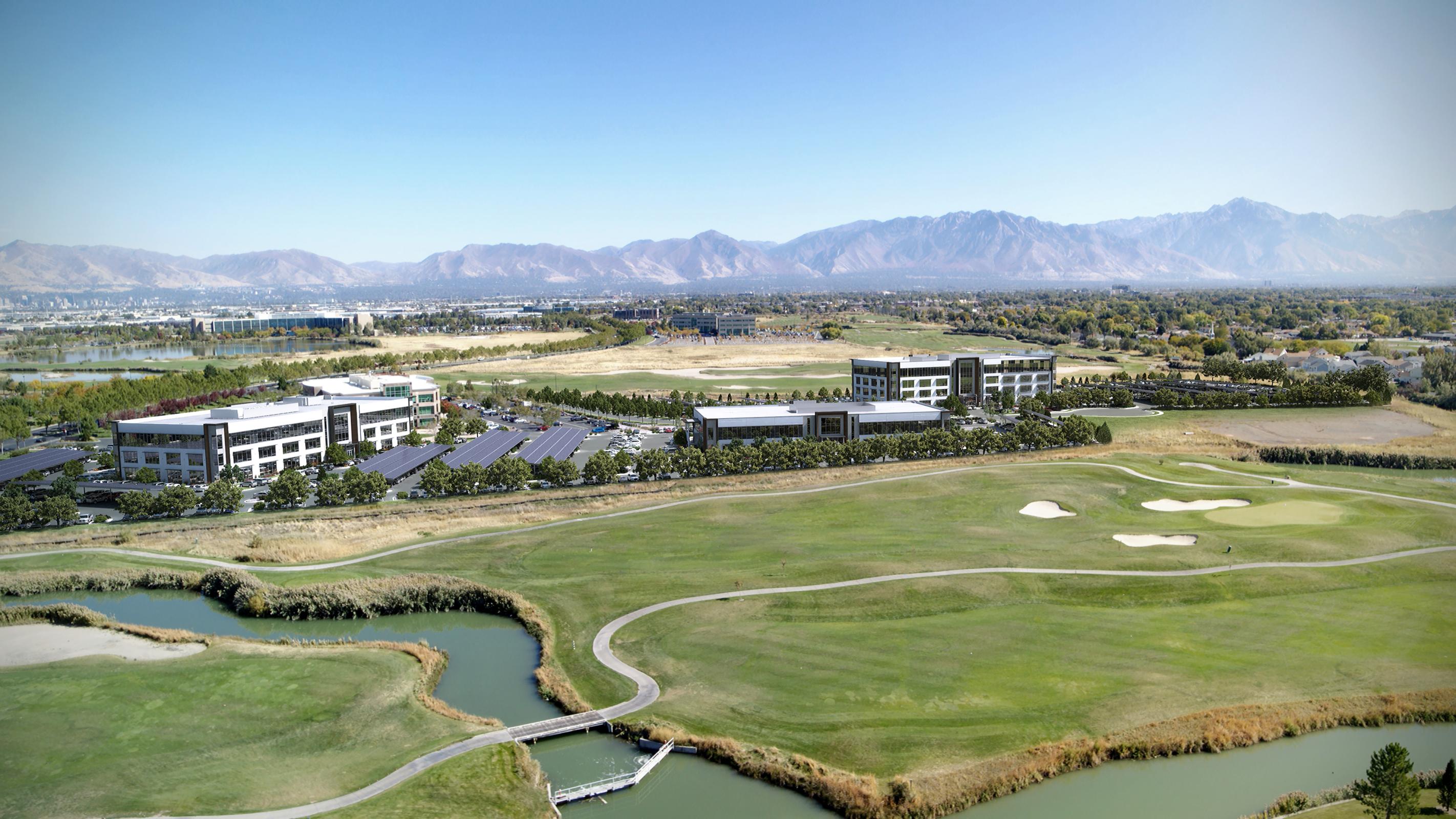 West Valley City is where you want your business — and your family — to be. With its premier Intermountain West location, the centrality of Utah’s second largest city delivers exceptional convenience coupled with desirable costs of living and doing business. In West Valley City, your business has unparalleled access to interstates, highways, air transport, and freight rail.

West Valley City is indisputably “The City in Motion.” Economic development flourishes here because of the interconnectivity that allows people and goods to move throughout the region with ease. While West Valley City has everything you need, the world is easily within reach. We’re just 10 minutes from Salt Lake City International Airport and downtown, as well as 15 minutes from The University of Utah. 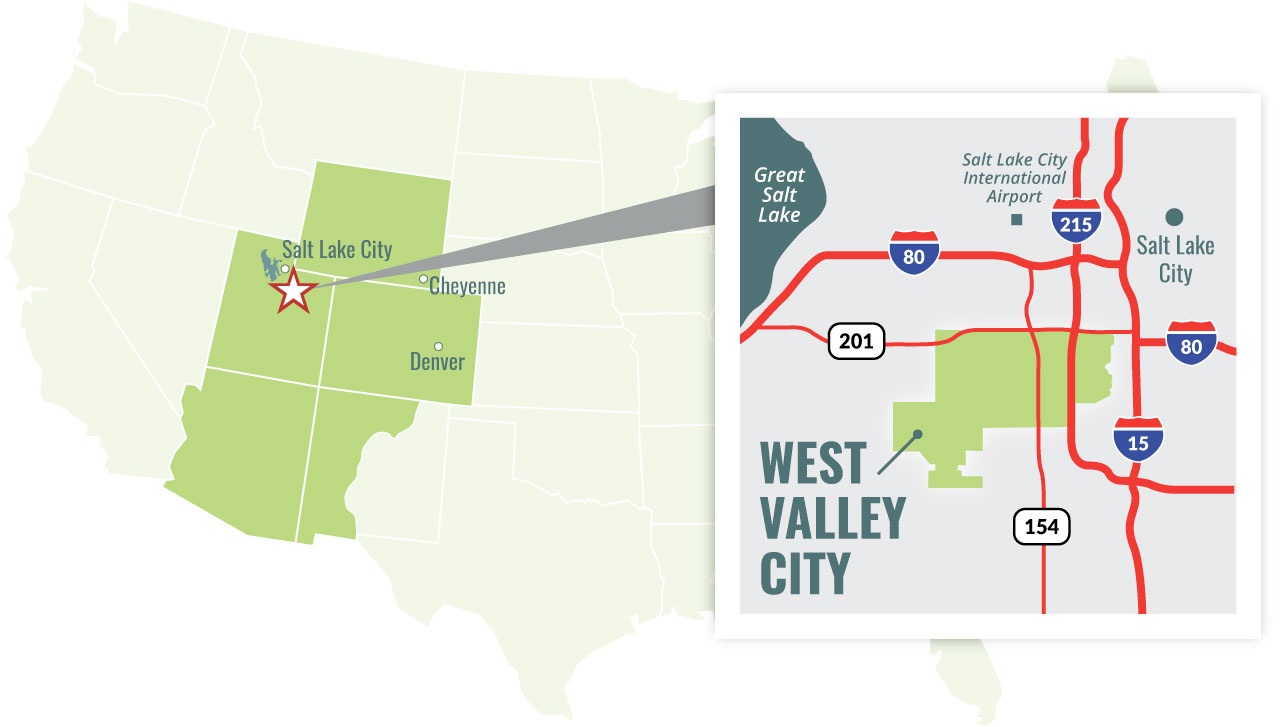 The I-215 freeway belt route, State Highway 201, and Bangerter Highway all run through West Valley City. Both I-15 — running north and south — and I-80 — running east and west — are accessible within five minutes, all providing remarkably easy routes to get to the airport and downtown Salt Lake City in under 10 minutes, as well as beyond to hubs like Denver, Phoenix, and Cheyenne.

Traffic innovations have been developed throughout the years to save time and money by improving flow. At 3500 South and Bangerter Highway, West Valley City is home to Utah’s first continuous flow intersection designed to ease traffic congestion. A new frontage road system was also designed for better access from I-215 to downtown West Valley.

Taking to the Skies is Fast, Easy, and Improved

West Valley City is a mere 10 minutes from Salt Lake City International Airport (SLC) which is securing its position as a global aviation hub by building a brand new airport to serve and grow with the region for decades to come. Replacing three aging terminals, the new SLC delivers a state-of-the-art facility with one large, central terminal and two linear concourses connected by a passenger tunnel. The facility is being built in two phases, with the first phase – including the central terminal, parking garage, and parts of the new concourses – open now, and the second phase expected to be complete by 2024.

SLC is frequently first in the nation for on-time performance and despite Utah’s snowy winters, is rarely closed. In fact, the airport has received international awards for excellence in ice and snow removal. Additionally, SLC is served by 16 cargo carriers that handle more than 550 million pounds of air cargo a year, and the city is a full-service customs port of entry. The airport, as well as West Valley City, falls within a Foreign Trade Zone.

All Aboard: Freight Rail is Efficient, Easy, and Interconnected

In close proximity to West Valley is the first locale where the three major rail lines leaving Seattle, San Francisco, and Los Angeles all interconnect to create an ideal distribution hub between the major western cities and the rest of the nation. Utah’s global gateway, Salt Lake City Intermodal Terminal (SLCIT), owned by Union Pacific Railroad, is about seven miles north of West Valley. At SLCIT, cargo containers can move between rail and truck without the handling of the freight itself.

The Salt Lake Valley has been honored as the best in the nation for commuters based on travel times, peak delays, and green travel options by Forbes Magazine. As home to TRAX (light rail transit line), a rapid transit bus line, and traditional bus service, West Valley City has one of the best intermodal transit systems in the west. Transit services will soon link to a high-speed commuter rail line. Additionally, the Utah Department of Transportation (UDOT) continually works to improve traffic flow and add more bike lanes and sidewalks to public roads.