Utah has top economy, ranked third-best state in the nation 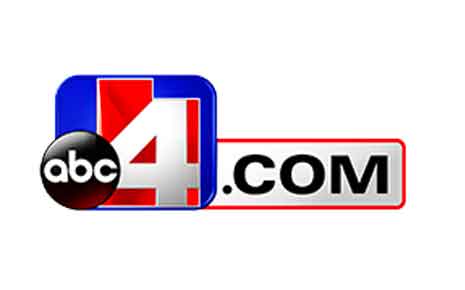 Utah has been named the third best state in the nation by US News & World Report.

“The Best States ranking of U.S. states draws on thousands of data points to measure how well states are performing for their citizens. In addition to health care and education, the metrics take into account a state’s economy, its roads, bridges, internet and other infrastructure, its public safety, the fiscal stability of state government, and the opportunity it affords its residents,” US News explains. 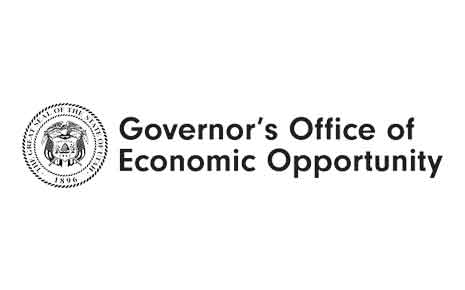 Nov 15 2021
To help Utah’s small businesses pay employees for time off to either receive a COVID-19 vaccine or recuperate should they experience side effects after their vaccination, $500,000 is available through the new Small Business Employee Vaccination Grant. The program, managed by the Governor’s Office of Economic Opportunity (Go Utah), begin...Continue Reading 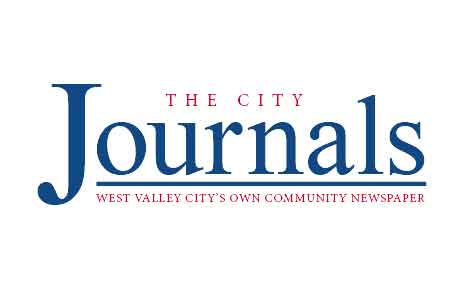 Oct 30 2021
Comcast Corporation, the global media and technology company, connects people to moments that matter. In fact, over the last 10 years, Comcast has connected more than 160,000 people in Utah to low-cost, high-speed, in-home internet services. Now, the company is doubling-down on its commitment to help low-income families in the stat...Continue Reading